Jyri Kylä-Kaila appointed managing director of Epec Oy
Back to 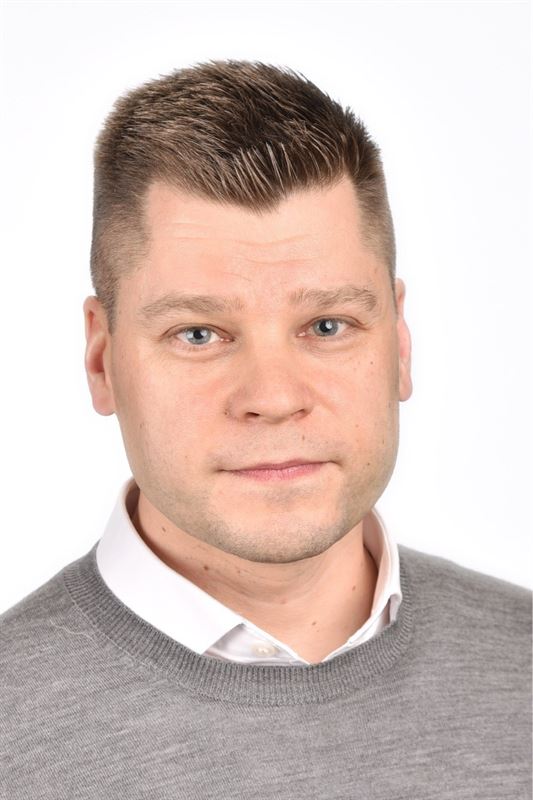 Jyri Kylä-Kaila (39) has been appointed managing director of Epec Oy, a subsidiary of Ponsse, starting from 1 January 2019. Kylä-Kaila will report to Ponsse Plc's President and CEO Juho Nummela, and he will be located in Seinäjoki.

Epec Oy is Ponsse Group’s subsidiary located in Seinäjoki, Finland. It designs and manufactures control systems for mobile work machines, electronics and software for demanding conditions. Epec Oy was founded in 1978, and it has been the manufacturer of PONSSE information system products since 2004.