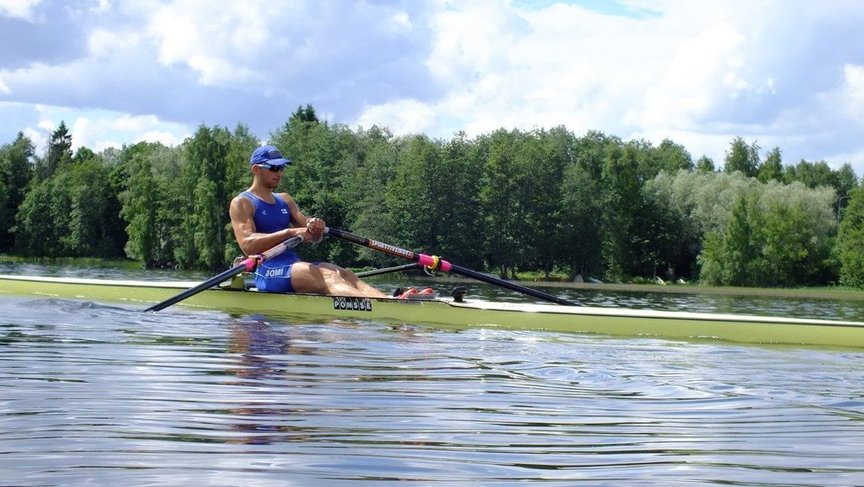 Robert Ven from Hämeenlinna is the third generation of rower from his family. His parents and grandparents represented Finland at international competitions. Robert has "rowing genes" in his blood and  is a member of the Finnish national rowing team.

The Rio Olympics in 2016 are Robert's main goal. Before that, he will attend the World Cup and the annual World Rowing Championships. He will seek success at the 2015 World Rowing Championships in Aiguebelette, France. The results of that competition are the main basis for selecting athletes for the Olympics. He practices extensively abroad for competitions because the Finnish climate is not suitable for year-round open-water rowing.